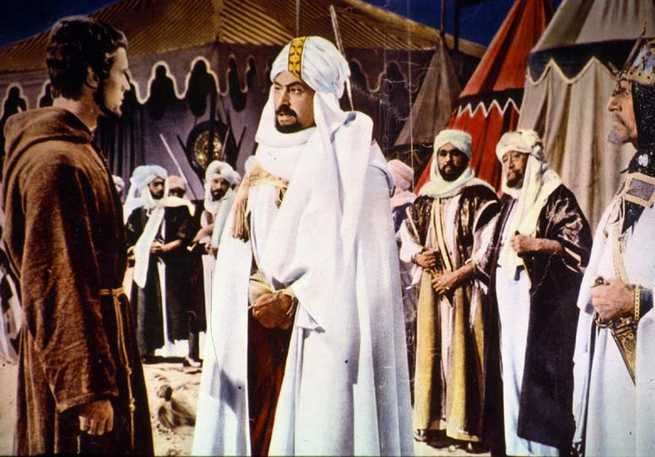 Were the churches of South Africa of the eighties in the black townships and the white cities really worlds apart? This extraordinary book is about how the Christian/ Catholic/ Franciscan community in the townships confronted the shuddering political and social changes of the time. It tells about the when, where, how, why and what happened that changed the body and soul of South Africa.
The author, Franciscan Patrick Noonan of the South African province of his order, brings the reader into the life and times of Franciscans in the eighties - deeply involved in the urban ghettos of South Africa when apartheid was fighting for its life. It was the times of police violence, buildings in flames, burning tyres lighting up the night, necklace killings, evictions, stone throwing, rent boycotts supported by the friars, toyi toyi (street) protests, supercharged political funerals.
In keeping with their charism of peacemaking, the Franciscan friars were in the thick of the struggle being waged on the streets of South Africa: Sharpeville (Remember the Sharpeville massacre of 1960 and the 1985 trial of the Sharpeville Six) Boipatong: (remember the massacre which stopped the negotiations for a new South Africa in 1992 for six months?) and Sebokeng (It was on your TV screens nightly in the eighties).The names of at least twelve Franciscans appear in the pages of the book.
Now for the first time the story of those times is published. In this prolonged uprising – described in detail – Franciscans working closely with other churches made a significant contribution to peacebuilding by prophetically opting to side with the forces for change. At intervals Patrick Noonan reflects on his position as a follower of St Francis in the midst of the turmoil.
This book, which took thirteen years to write, was inspired by the diaries of the author. It is an important contribution to the new history of South Africa, and the untold stories from the churches in South Africa during the last years of apartheid.

Modern Franciscans continue in the manner of their illustrious founder - in the picture, St Francis shocks the world by humbly meeting with Muslim military leaders at the siege of Damietta, North Africa